Our St. John’s Artist Series now has it’s OWN WEBSITE! 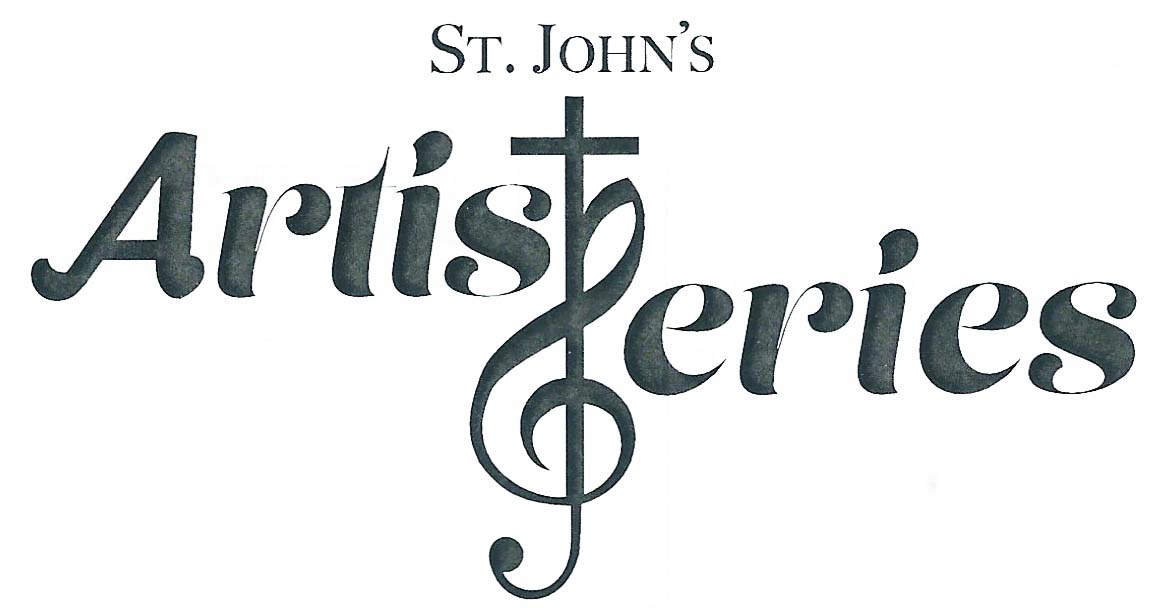 You can also watch previously-recorded concerts from the current and recent Artist Series seasons on our YouTube page.  To go to our YouTube page, click on this link:  St. John’s UCC Lansdale PA – YouTube

General Information about the Artist Series:  Our St. John’s Artist Series features special long-form musical presentations on a Sunday afternoon at 4:00 pm every few months during the October to May time period.  This includes special vocal or instrumental performances by guest musicians or featuring our own choir and Minister of Music.  We occasionally feature concerts outside the Artist Series schedule by groups such as touring college choirs.

AGO Tuesday Noon Organ Recitals in North Wales – January 3
Our retired Minister of Music David Furniss will play for the Tuesday Noon Recital Series on Tuesday, January 3, at 12:00 noon, at the North Wales Borough Arts and Cultural Center (formerly St. Luke’s UCC), 125 North Main Street in North Wales. This recital will feature music that he performed on one of the historic pipe organs in Oaxaca, Mexico, this past July. The program will feature 17th Century Spanish music, selections by J. S. Bach, and folk songs from Oaxaca and from Ukraine.

As in past years, the American Guild of Organists – Philadelphia Chapter presented their Tuesday Noon Recital Series in November, 2022 right here at St. John’s!  Thank you to those who attended. These local organists were featured:

Watch for information about this series returning to St. John’s UCC in November, 2023.

PBS station KTCU in Topeka, KS. produced a documentary segment in 2017 about the Reuter Organ Co. & the restoration of the St. John’s organ.  This segment begins at 10:45 into the video. Click here for KTWU PBS Documentary Sunflower Journeys