For much of our history, church camps and outdoor ministries were an important part of UCC and St. John’s history.  We are currently no longer directly related to any UCC church camps, but this page is dedicated to the memories of that era.

St. John’s had a long history associated with camping and outdoor ministries. Historically, St. John’s once owned a small campsite known as Salford Cabin in upper Montgomery County, and there were once two camps within the UCC Pa. Southeast Conference, Camp Fernbrook and Mensch Mill.  When Mensch Mill closed in 2012, our church camping opportunities continued from 2013 to 2019 at Hartman Center, a UCC camp run by the UCC Penn Central Conference in Milroy, Pa., which closed after the 2019 season.  The interest in attending church camps began losing popularity to other activities in the 2000’s, and financial issues lead to closing the UCC camps in our area.  Many of our members still have fond memories of UCC camps.

For about 80 years camp Mensch Mill served as a camp, retreat and conference center for the Penn Southeast Conference, located in Barto, Berks County. The camp closed after the 2012 camping season and was sold by the PSEC in 2014.  The PSEC also had camping at Camp Fernbrook near Pottstown for many years.

Former UCC Camp, Mensch Mill, sold and to be used as Buddhist Retreat Center.  September 23, 2014:
PENNSYLVANIA SOUTHEAST CONFERENCE (PSEC) OF THE UCC SELLS MENSCH MILL RETREAT AND CONFERENCE CENTER
Alburtis, PA – Months of speculation about the sale of the Mensch Mill Retreat and Conference Center ended this week with the announcement of final settlement between the seller, Pennsylvania Southeast Conference of the United Church of Christ, and the buyer, the Amitabha Buddhist Society of Philadelphia.  Citing serious budget shortfalls and waning camp usage, representatives of the conference’s 169 congregations moved to sell the camp after arriving at the difficult decision at the Conference’s November 2012 meeting; a decision that was reaffirmed with increased support, at the following June 2013 meeting.  The farm property that was originally owned by the Adam L. Mensch family was purchased for $6,000 for the development of a church leadership training center on November 15, 1928 by the Eastern Pennsylvania Synod of the Reformed Church (a forerunner of the Pennsylvania Southeast Conference of the United Church of Christ). In 1947, the Jacob G. Rupp farm was purchased for $1, enlarging the Camp Mensch Mill property (an additional 70 plus acres). In 2004, the Kline Conference Center opened, on additional grounds that had been purchased from the late Annabelle Kemp, which expanded programming opportunities. For eighty-four years, the mostly wooded area of Mensch Mill was home to summer youth camps, workshops, and retreats. Mensch Mill staff welcomed diverse groups seeking to “provide an intermingling of varied backgrounds, cultures, races, and experiences in which individuals can develop an awareness and concern for society’s issues” (from “A Working Paper on Church Camping,” by Rev. William H. Solly, Minister of Camping for the PSEC of the United Church of Christ, 1973-1979). “It is with this spirit that we transfer the deeds of this holy ground to the Amitabha Buddhist Society of Philadelphia, with the hope that they, and we, may remain faithful to the hospitality and educational intentions of the former teachers and leaders of Mensch Mill Retreat and Conference Center,” stated Rev. Wanda D. Craner, Minister of Spiritual Nurture. 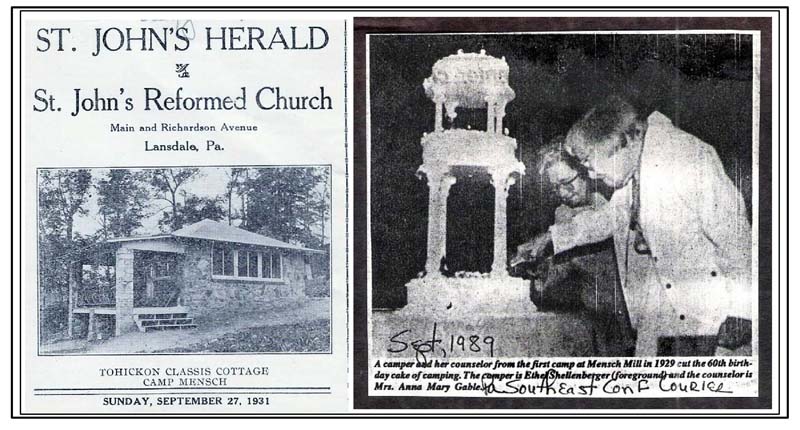 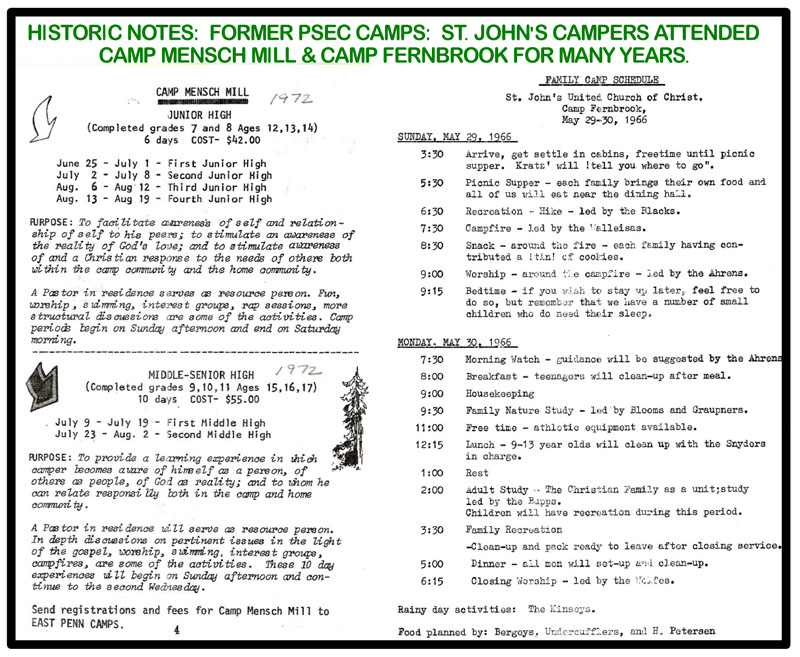 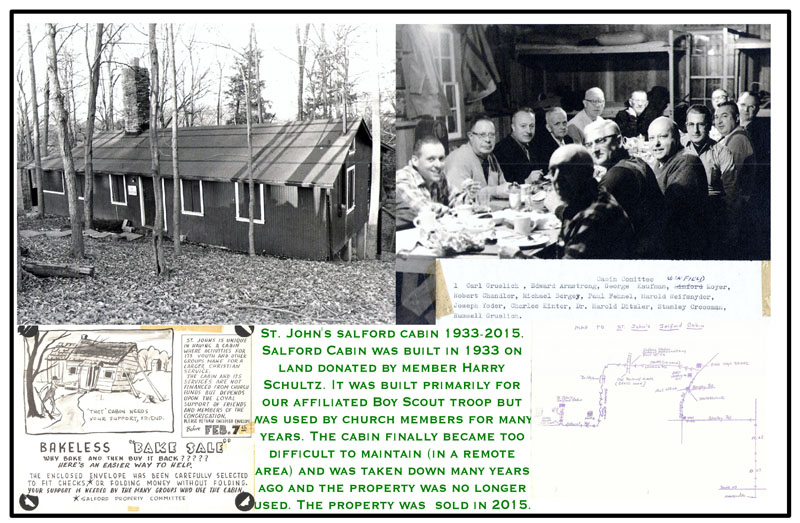